The Alpina: a place for body, mind and soul

The hotel, originally built in 1897 with its 27 rooms, a diverse restaurant, sunny terrace and the Spa has been lovingly restored in the style of the Golden Twenties, when the hotel had its heyday.

The hotel overlooks the small Graubünden mountain village of Tschiertschen.In the narrow streets with typical wooden houses, time seems to have stood still. The tranquility and closeness to nature makes you forget the hustle and bustle. The mind is cleared and one is ready to focus on the essentials.

The flair of yesteryear, the tranquility and the special ambience make the house an exceptional retreat to recharge your batteries, to organize your thoughts, to draw energy from nature and to rediscover pleasure.

We are bringing in a new era with a new culinary adventure. The new menu will focus on light and tasty cuisine, combining creativity, detail and deliciousness to the dishes on offer. The highlight of the menu is the focus on locally sourced regional ingredients, herbs and spices, straight from the mountains and farms in Tschiertschen. It’s time to indulge in a regional taste sensation. 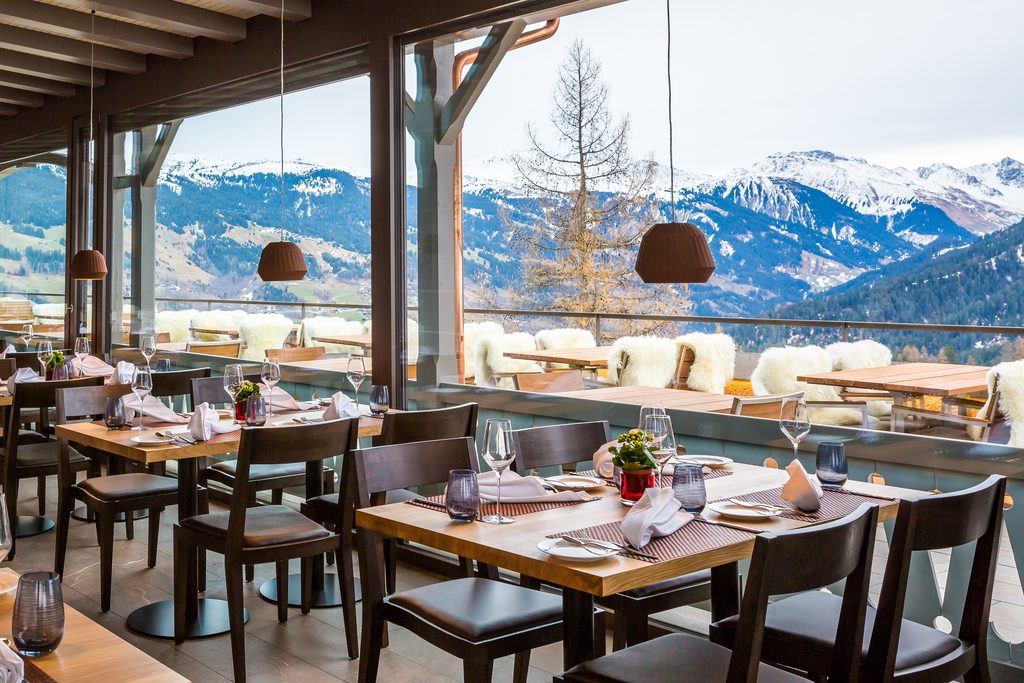 Eating at the Panorama Restaurant is a delightful experience, with the sunny terrace opening up onto magnificent views of the mountains. It’s the best way to enjoy a delicious light meal, served up with regional ingredients and flavours. 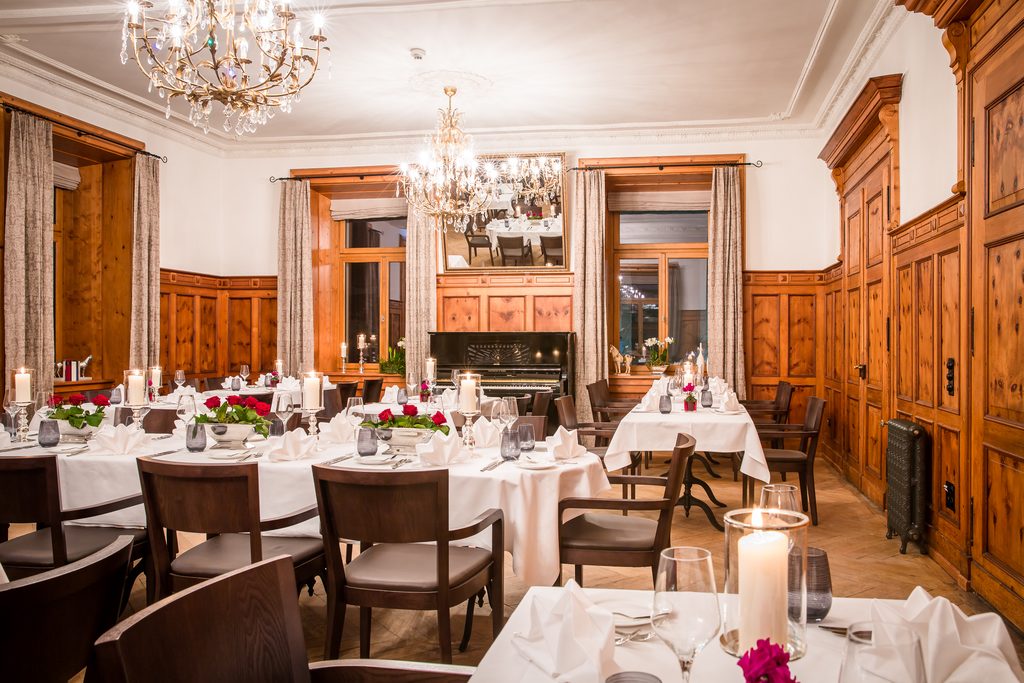 This is a truly special dining experience – like a fairytale journey through time. Best known for special occasions, romantic dinners, a milestone celebration or a wedding. La Belle Epoque is the “belle of the ball” when it comes to dining. 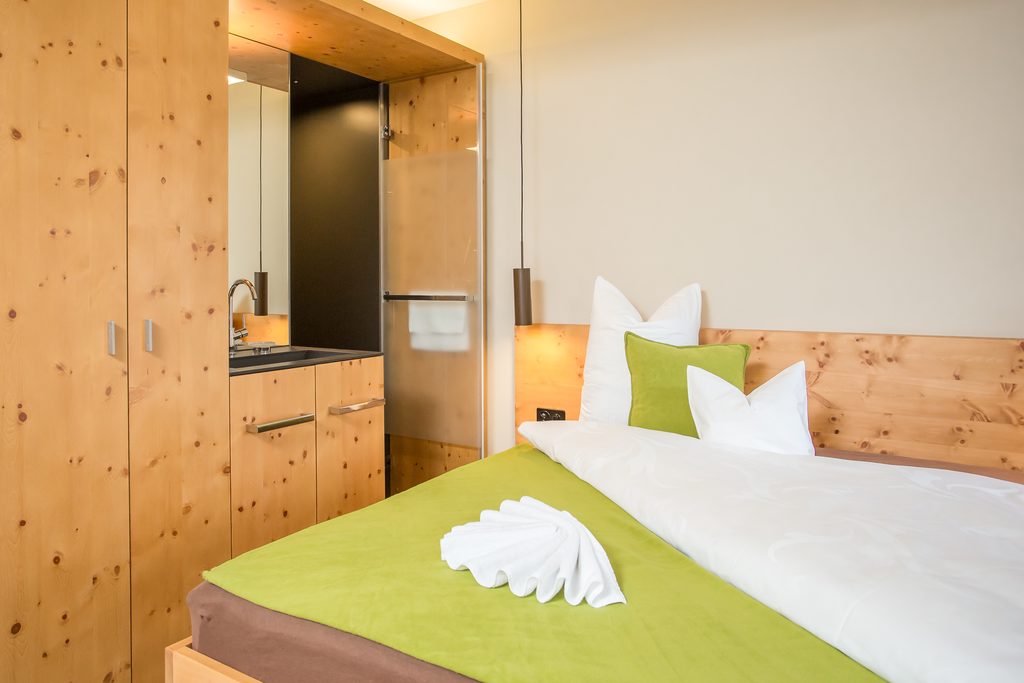 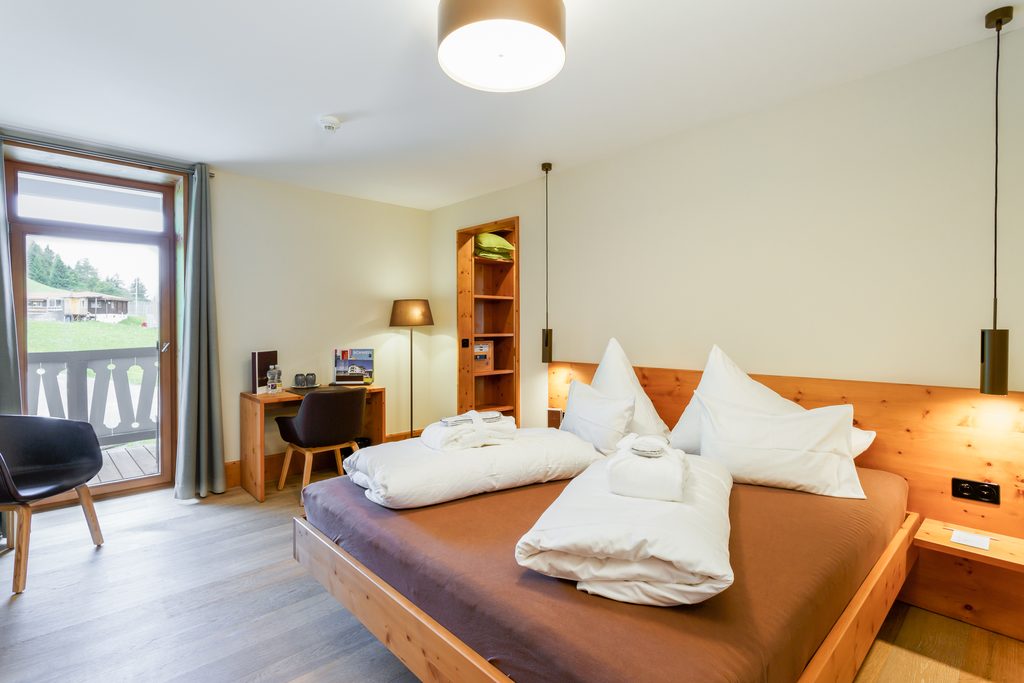 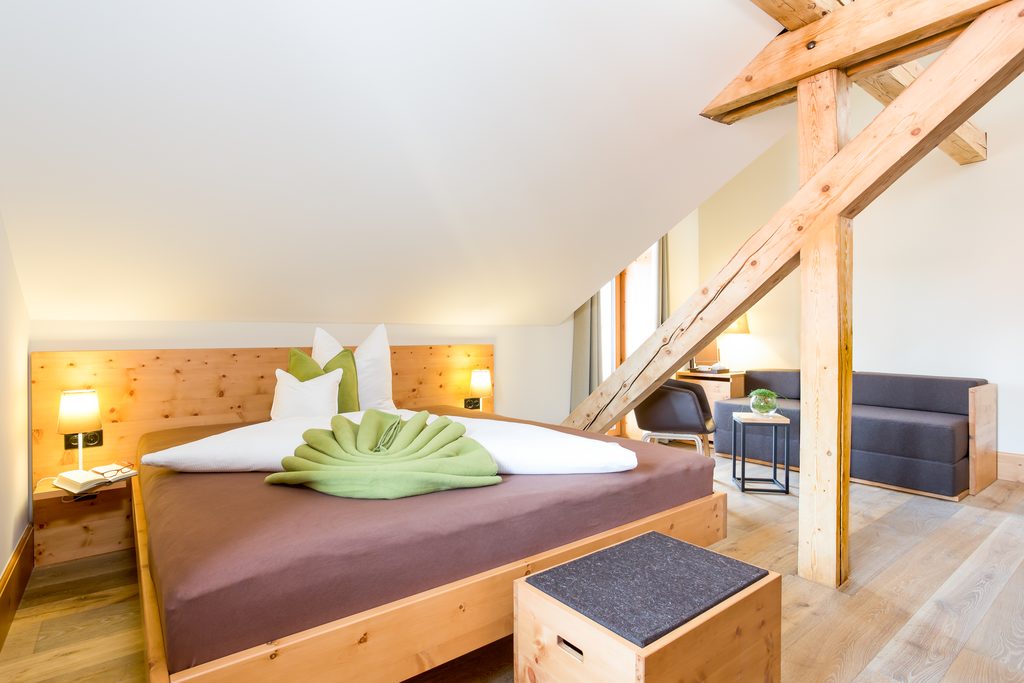 Indulge in one of our special "Well & Being" Spa wellness offers, surrounded by the healing energy of nature, your inner reserves will be refilled and revitalized. Mindfully enjoy the moments in Tschiertschen and in our resort as well as strengthen the inner balance, in order to successfully apply it in everyday life. Find out more

Even before the road connection to Chur existed, Tschiertschen welcomed its first vacation guests in the summer of 1892. The Alpine stimulating climate created the best conditions in the idyllic mountain village as a high-altitude health resort. In 1897, Christian Hold from Arosa built the Hotel Alpina with around 40 beds in a beautiful panoramic location above the village of Tschiertschen. 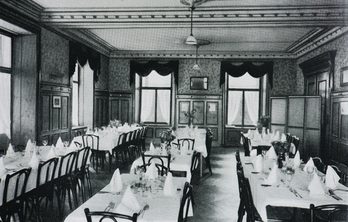 Heyday before the Second World War

In the summer, owner Michel Hold leased the hotel to Mr Brenn, then to the Ackermann couple from Ins. Former dishwasher Jakob Wiesner was appointed as chef and leased the property from 1927 to 1937. The hotel had central heating and running water on all corridors. Wiesner was followed between 1937 and 1939 by Victor E. Pierroz-Ritter from Western Switzerland.

During the war the building stood empty for some time and was then used as a home for internees and refugees in 1944/45. 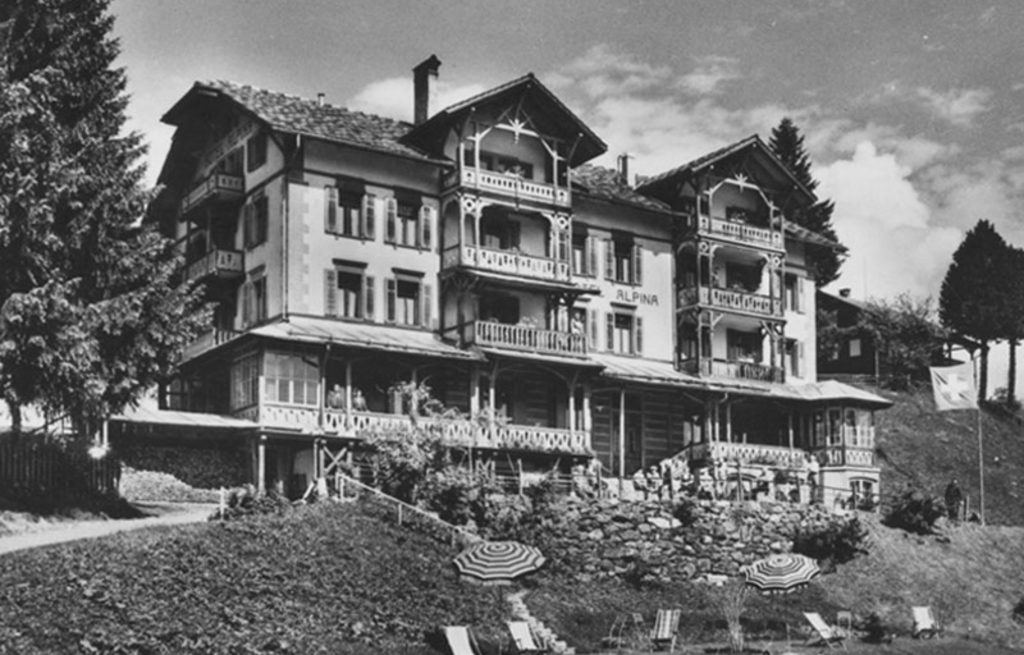 From a refugee home to a Friends of Nature house

Chef Adam Stocker (1914-1989), who had previously worked at Gasthaus Central and the Hotel Edelweiss, purchased the hotel from Michel Hold in December 1946. Prior to that, he had been head chef at the Hotel Carlton Elite in Zurich until 1939. He ran the Alpina with his wife Barbara Stocker-Hartmann until 1973, when the hotel lease was taken over by their son, Andreas Stocker-Vinzens and his wife Esther. The title to the hotel was signed over to them in 1978. Andreas Stocker extended the hotel further in 1984/85.

In 2001, Marina Sciamanna and her son-in-law took over the building and took an innovative approach, running the business as a Friends of Nature house for guests from Holland on a budget. 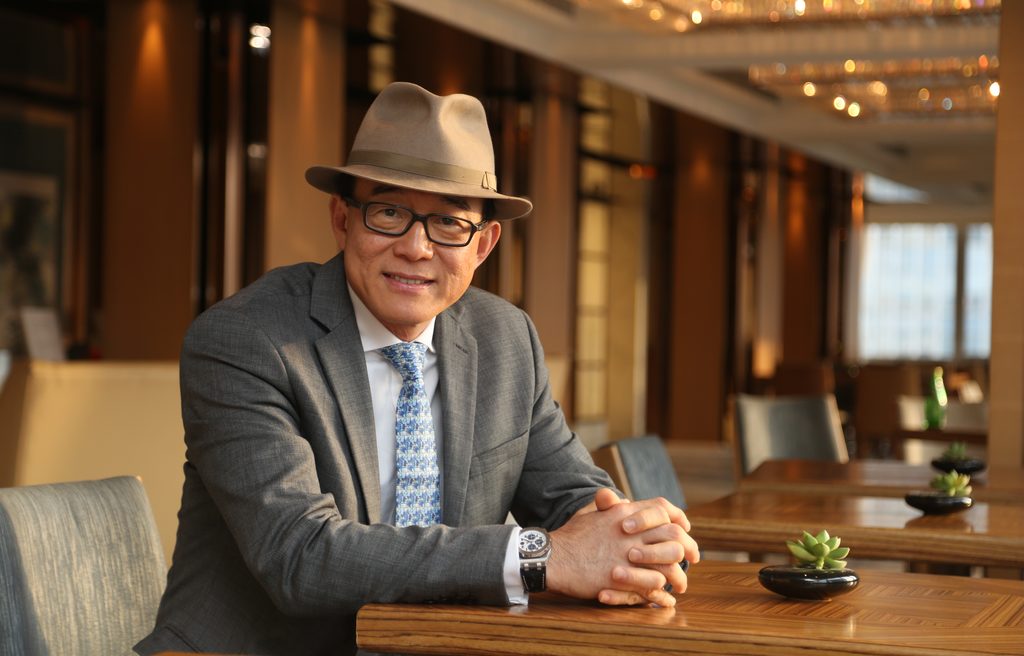 Dr. Peter Knobel and Andre Meier, two dedicated second home owners in Tschiertschen who were concerned about the development around the Alpina, convinced Malaysian entrepreneur TEO AH KHING to acquire the property in April 2013.

Teo Ah Khing, an architect who works all over the world, immediately fell in love with Tschiertschen and the Alpina and undertook renovations between 2013 and 2015.

The grand opening was held in December 2015. The building became a jewel on the left side of the Schanfigg valley, a meeting place for style-conscious connoisseurs, and Tschiertschen once again became a self-assured part of the Grisons tourist landscape.

The Alpina spent the pandemic in hibernation from April 2020 to the end of 2021, reopening in all its glory on 10th December 2021.