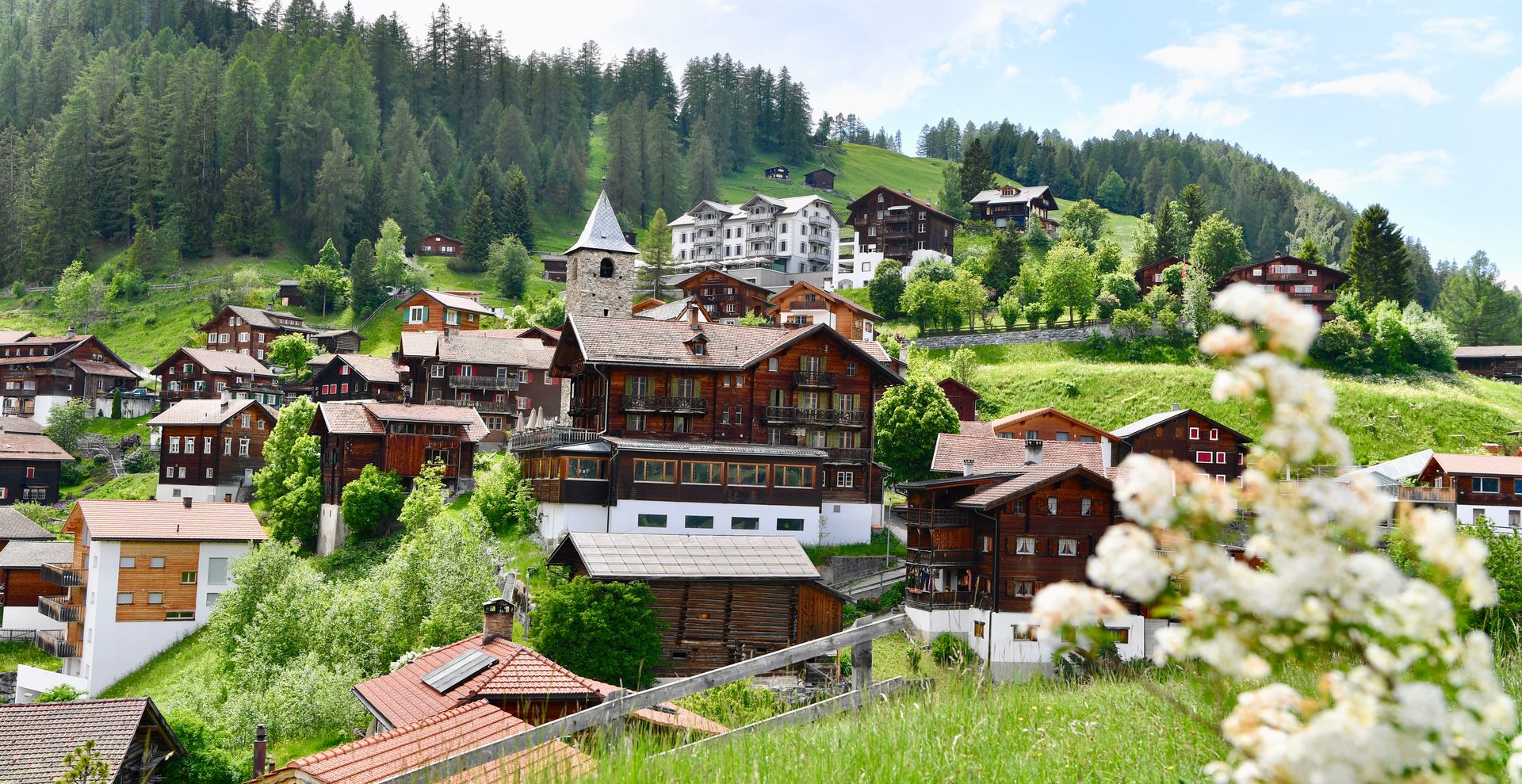 Even before the road connection to Chur existed, Tschiertschen welcomed the first vacationers. The stimulating alpine climate in the idyllic mountain village created the best conditions in the high-altitude health resort.

In 1897, Christian Hold from Arosa built the Hotel Alpina with about 40 beds in a beautiful panoramic location above the village of Tschiertschen. 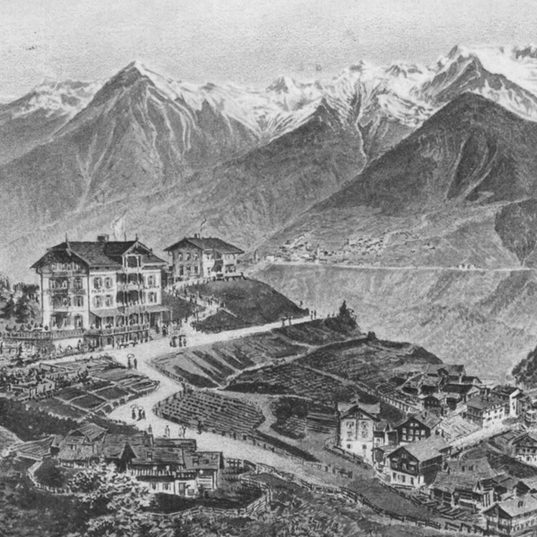 In the summer the owner, Michel Hold, used to lease the hotel to Mr Brenn

and later to the couple S. Ackermann-von Ins.

The former casserole cook Jakob Wiesner took over as head chef and became the tenant from 1927 to 1937. The hotel boasted central heating and running water on all floors. Wiesner was succeeded by Victor E. Pierroz-Ritter from western Switzerland from 1937 to 1939.

During the war the hotel stood empty for a while, until it was

From the refugee home to a “friends-of-nature house”

In December 1946 Adam Stocker (1914–1989), who had previously worked as a chef in the Gasthaus Central and the Hotel Edelweiss, bought the hotel from Michel Hold. Until 1939 he had worked as a chef in the Hotel Carlton Elite in Zurich. He and his wife Barbara Stocker- Hartmann ran the Alpina up to 1973, when they passed the lease to their son Andreas Stocker-Vinzens and his wife Esther. Ownership was transferred to them in 1978. Andreas Stocker-Vinzens undertook further improvements to the hotel in 1984-85.

In 2001 Marina Sciamanna took over the hotel. She ran it on the basis of an innovative concept as a friends-of-nature house for cost conscious Dutch guests. In 2008, for health reasons, she handed over management of the hotel to her son-in-law, Tobias Alderliesten. He succeeded in steadily increasing the number of bookings every year. 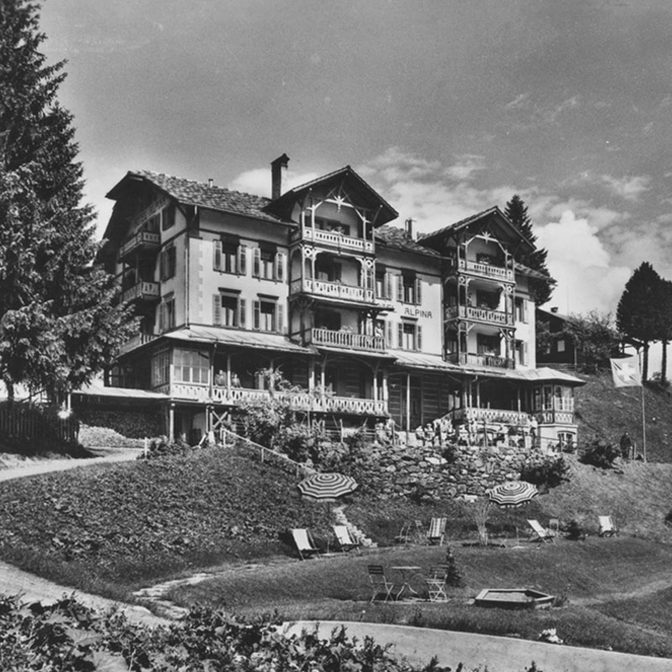 Committed guests from Tschiertschen drew the hotel to the attention of Malaysian entrepreneur Ah Khing Teo, who acquired it in April 2013. He carefully restored the impressive building between 2013 and 2015.

The Alpina Mountain Resort & Spa is now the gem on the south side of the Schanfigg valley, a meeting place for bon vivants with style. Tschiertschen is confidently reassuming its rightful place in the tourist landscape of the Grisons. 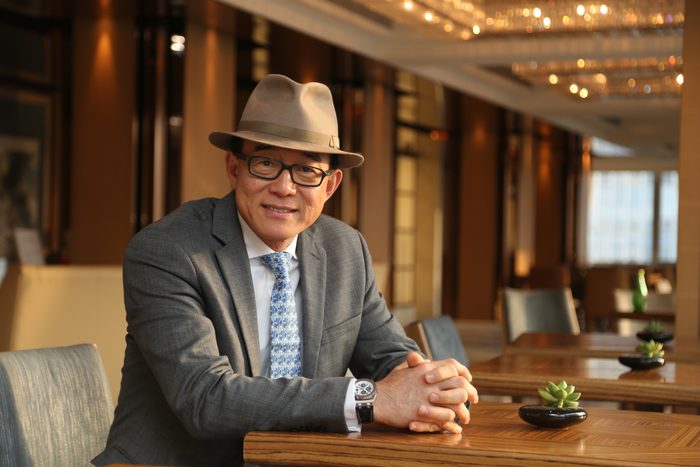